ate #10 is up on Steam and itch.io NOW! Don’t delay, buy it or wish list it… what’s the worst that could happen!

Where the demons dwell if you can find the secret door at least. 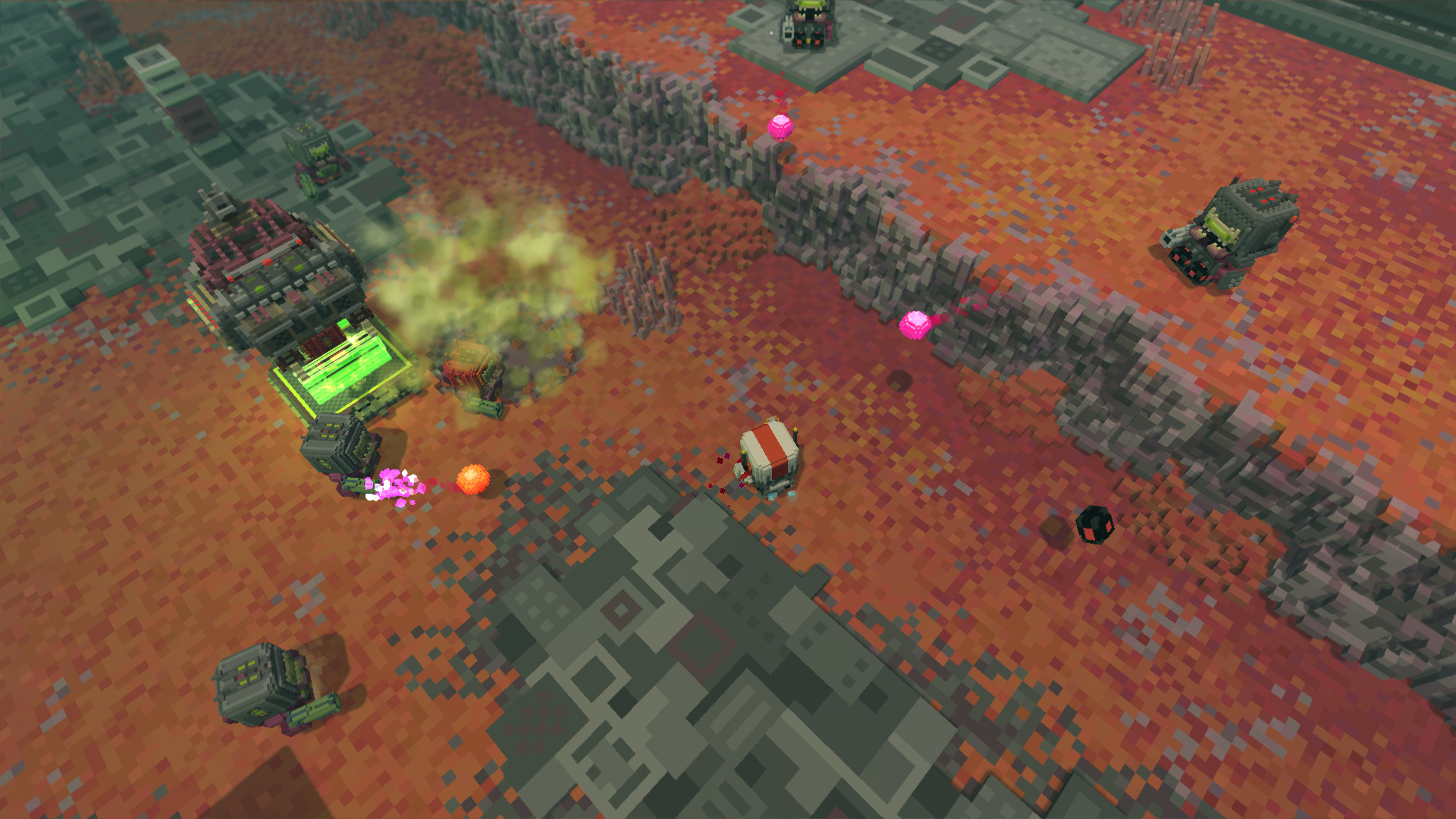 You’ve made it to the surface of the Asteroid. The space ship that the VOID used to gather the monoliths to unleash his power… it’s a bit weird on the giant cube. 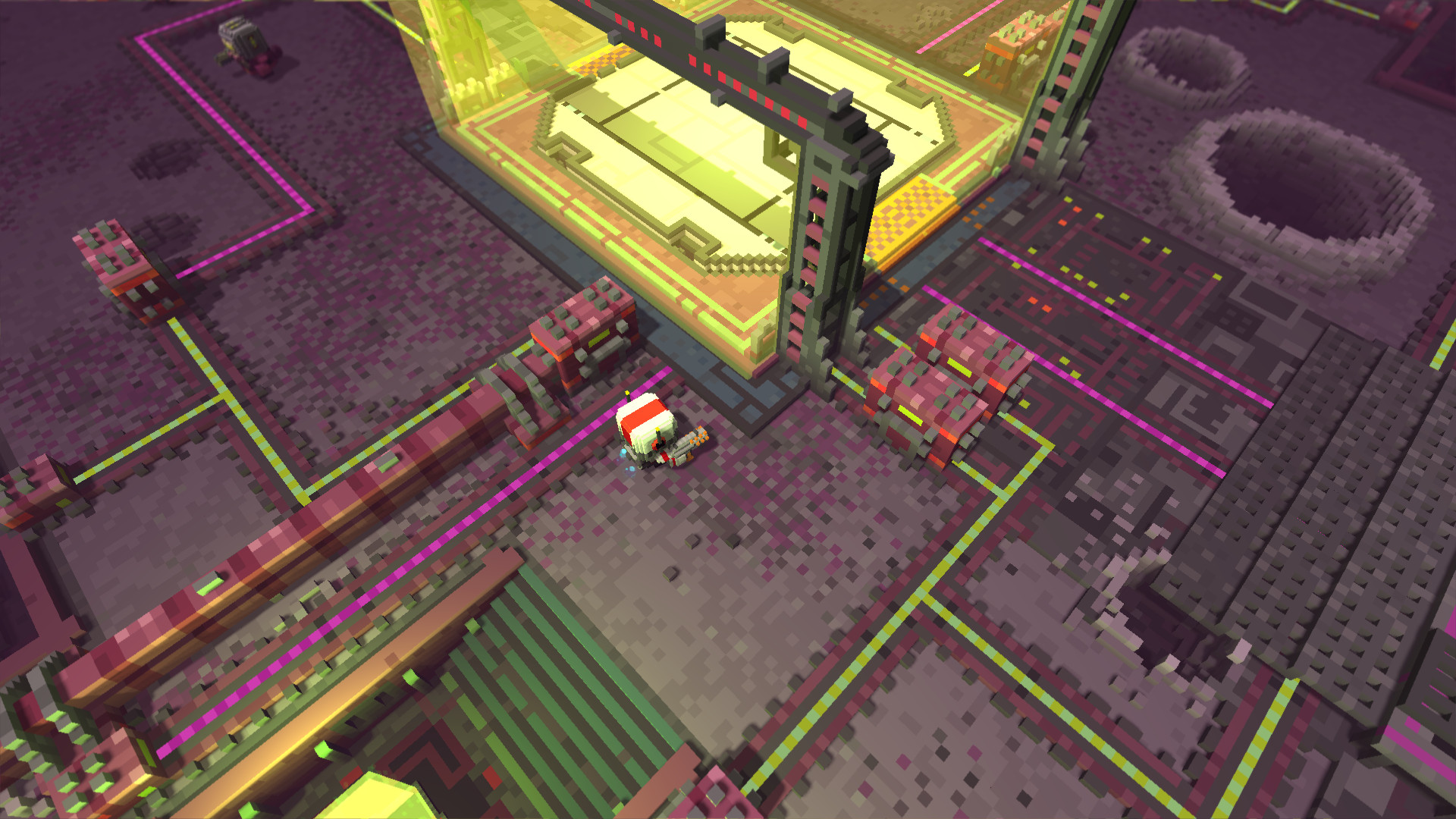 These are the final two levels before you enter the Asteroid to face the VOID itself.

Escape from the teacher

Listen, we all know that you hate training levels. But we also know that some people need them. So we’ve added a get out quick door at the beginning. So if you are super l337 hard core haX0r twin stick aficionado then you don’t need to sit through it.

It’s certain flowers that give you coins.

We got an interesting bug report that sometime you picked up a power cube but it didn’t appear in the HUD. After some digging we realised that it wasn’t clear that some flowers give you a coin. So now when you get a power cube an icon appears to let you know it’s a power cube you’ve collected and not a coin.

Speaking of power cubes. You collect them to repair shippy, well at least that’s what she tells you at the beginning of the game. Well now they are needed to power the spinning portal doors. After feedback from EGX we realised that people were just powering through the levels and not taking the time to smell the roses and explore a little. There is a lot to find in all the levels so this is a little hint to chill a bit, destroy a bit more and dig for some POWER!

The number of power cubes needed is written at the top of the door because the aliens that inhabit this shattered ring world are all highly organised and probably have a spreadsheet about these sorts of things.

We’ve sped up the loading of levels a tiny bit by being a bit more clever… or less dumb. We no longer build the same model thousands of times per level and just do it once. Thank you for recognising my genius.

Have fun exploring and destroying.

Get Smith and Winston

Explore and Destroy in this fun adventure, with twin stick combat and full level destruction